It’s our favorite day of the week, which means it’s time to ramble!

Wow, it’s been a while since I rambled, huh? No worries: I’ve been busy writing and doing important things. And sometimes, writing can take a bit longer for me than for other people.

I still write by hand. 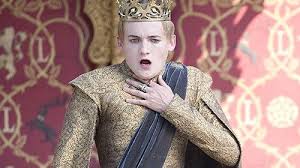 I know, I know! In the age of technology (iPads, iPods, and a bunch of other i’s…), it’s much faster to use Word or Google Docs and tap it all out on the keyboard than to sit down with a pile of college-rule paper.

But for me, there’s just something about using three or four beat-up pens to get the entire novel draft written. There’s nothing more fulfilling than looking up from hours of running my hand along the page to see that the edge of my pinkie is smudged with ink. It just makes my heart get all warm and fuzzy.

Besides that, writing by hand feels much more personal than typing on a computer. I have to really think about what I want to say because if I start writing it, I can’t just hit the backspace button and try again: I have to cross it all out, make the page look bad, and start all over. Sometimes, that’s what it takes. This way, I make sure that I never start out with a lazy sentence.

I know I’m not the only one who feels this way, but sometimes it feels like I’m alone in this. I can see the benefits of using a computer in terms of speed and accuracy. Technology is valuable for a writer. Tools like Microsoft Word and Google Docs come equipped with built-in search-and-replace, spellcheck, and other nifty doodads.

Call me old-fashioned, but I just love the sound of the pen rolling across the page, the feel of smooth paper, and the smudge of ink on my hand.

I feel closer to my characters, setting, and story than I would if I was just typing it all out using a keyboard. Sure, it takes longer, but for me, the results are worth it.

So, what’s the moral of the story? How should you write your drafts?

Well, it all comes down to what your particular writing style is. I get more immersed in the storytelling if I’m scribbling, or if I have the chance to doodle on the margins if my brain just isn’t working. Some people work better before a glowing screen, where all the research you need for a project is just a click away.

Similarly, combining these two can work wonders for your craft. Writing the draft by hand only works for me while I’m finishing the rough draft, anyway. After that, it’s over to Word or Google to revise as I type it up. I’ve been known to handwrite certain chapters and type up others.

Everyone’s got their own process; the important thing is to recognize what yours is and make the most of it.

So, let this be a lesson to you, kids: Whether you’re old-fashioned or in love with the latest tech, you have several options to choose from and several paths to take in order to strengthen your writing. Do what works best for you! 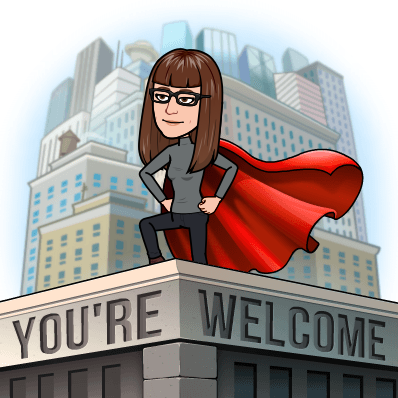 Have a weekend, lovelies, you earned it!

Photo by Annie Spratt on Unsplash