A couple weeks ago, I made a list of fantasy authors that I highly recommend. Instead of listing a big long line-up of my favorite books, I just jotted down a few authors because my favorite authors and my favorite books go hand-in-hand. It’s just easier this way! Plus, it gives me the opportunity to highlight the writer and not just the story.

Well, it shouldn’t come as a surprise that a list of only five writers is far too short. I need to tell you guys about more fantastic authors, and there just wasn’t room last time, so I’m including them on this list! In no particular order (in this list or the previous one), here are some of my absolute favorite fantasy authors of all time… 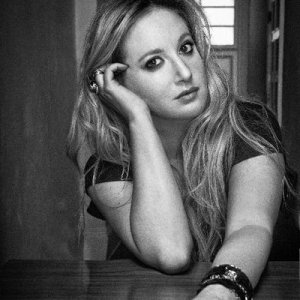 Barudgo’s work is truly something special! She excels in world-building and creating characters who fit in with the world (and some who don’t) while still keeping those characters unique and fun to follow. While a lot of people first read her trilogy, beginning with Shadow and Bone, my favorite Bardugo work is the duology beginning with Six of Crows, which is an absolutely amazing thrill ride that’s a cross between a fantasy adventure and a heist story. If you pick up one of Bardugo’s books, you will be completely immersed in strange yet grounded worlds. Thrilling, emotional, and darkly beautiful, Bardugo’s work is not to be missed. 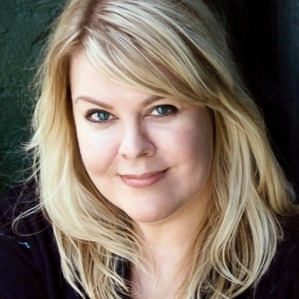 Rhodes will get you emotionally invested in her characters and then put them through hell. Your opinions on characters will change drastically – you end up hating characters you’ve loved and love characters you’ve hated – and the stakes will be high. I’m mostly referring to the Falling Kingdoms series, which is a treasure. Intricately-built worlds meet intricately-crafted characters in a whirlwind of excitement and emotional turmoil. Please pick up one of Rhodes’s books. You won’t regret it! 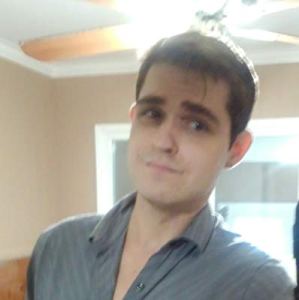 I feel like Samuels is underappreciated in so many ways. But every story from him is full of rich detail, vivid settings, and lovable characters. My personal favorite so far is Three Nights in Faral-Khazal, which introduces three vignettes that occur in the same place. Of Steel That Stings and Other Sharp Things also follows my favorite character of his, Emelith, and she is amazingly delightful to follow. If you’ve never heard of Samuels’ work, then I highly recommend reading some of his short stories. It’s always a fun time! 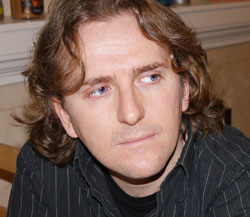 One of my more recent fantasy finds, Shvarts is the author of Royal Bastards, which follows a rag-tag band of bastards as they try to survive and warn of their parents’ scheming plot. Shvarts is fantastic at taking in-depth looks at character relationships and seeing how they react to each other. In stories with such tense situations and dangerous plots, it’s refreshing to have characters who struggle to understand each other and themselves. 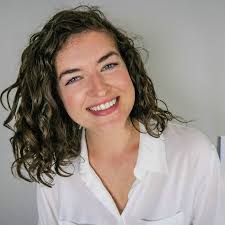 This is another new-ish find for me! Vivien Reis runs an AuthorTube channel on YouTube all about writing, books, publishing, and more. She has a knack for bringing out a sense of wonder and awe in a reader, especially in her book, The Elysian Prophecy. Both author and writing coach, Reis can teach a lot through explanation and demonstration. Check out her work!

Of course, there are more. There are always more! But I had to limit myself to five once again, so I’ll have to get to more authors on some other day. For now, I’ll be content to recommend these five fantastic writers. Please, check them out! They’re wonderful, and I just know you’ll love them (almost) as much as I do!

Photo by Ricardo Cruz on Unsplash