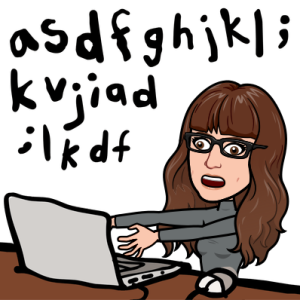 My friend and I had a saying.

“If you’re ever stuck writing a scene, kill someone!”

If you aren’t a psychopath, you can probably tell that this isn’t the healthiest of decisions for your story. It was just a way of thwarting that ever-terrifying goblin called writer’s block. When my muse left me high and dry, I’d be left to fight the goblin all by my lonesome, and sometimes I’d have to sacrifice a character or two.

For a while, it worked. In fact, the method produced some very interesting conflict among the characters who did survive. The scenes following the deaths were wrought with emotions, outcomes that would stick with my characters’ lives forever.

But … there was also the tiny problem that I had very few characters left.

This happened with my WIP (work in progress), which is when I started to notice there was something wrong with the “method” I’d been using.

Killing doesn’t fix everything. Who knew? 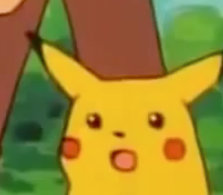 My first draft of this WIP (I’ll call it WIP #3, Designation: Problem Child) was bloody, brutal, and way too melodramatic.

Some characters died without purpose.

Others lived without purpose.

It was a sad one all around, Problem Child was.

About two years or so later, I was in my second creative writing course in college, Intermediate Fiction. It was one of my all-time favorite classes because it was taught by a fantastic professor, I learned from talented peers, and I produced some interesting work that’s out of my usual genre and comfort zone.

Our assignment was to write and finish a short story for peer-review. We didn’t have many rules, but one of them will stay ingrained in my memory for as long as I live.

(Yes, I’m still a bit melodramatic, but what can you do?)

One thing you aren’t allowed to do is kill your character at the end.

My head snapped up, and I almost dropped my pen.

No killing? Why not?

Because too often, writers resort to killing a character simply because we don’t know what else to do. When I hit a roadblock, my first instinct is to do something drastic and unpredictable. But if it doesn’t fit in the story, the death loses its purpose.

I’m currently rewriting that stubborn-a** WIP, this time without so much needless death. “What’s the fun in that?” you ask? Well, now I can challenge myself to find new and engaging fixes instead of using the same old trick.

So, let this be a lesson to you, kids: When the writer’s block goblin visits and your muse is out of town, don’t kill anyone just yet. Try other, more crafty techniques to find your way out of a situation before turning on the first character you see.

Your characters will thank you. 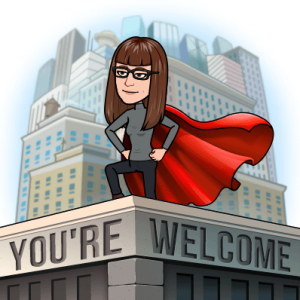 Have yourselves a weekend, lovelies, you earned it! (And try not to kill anybody!)